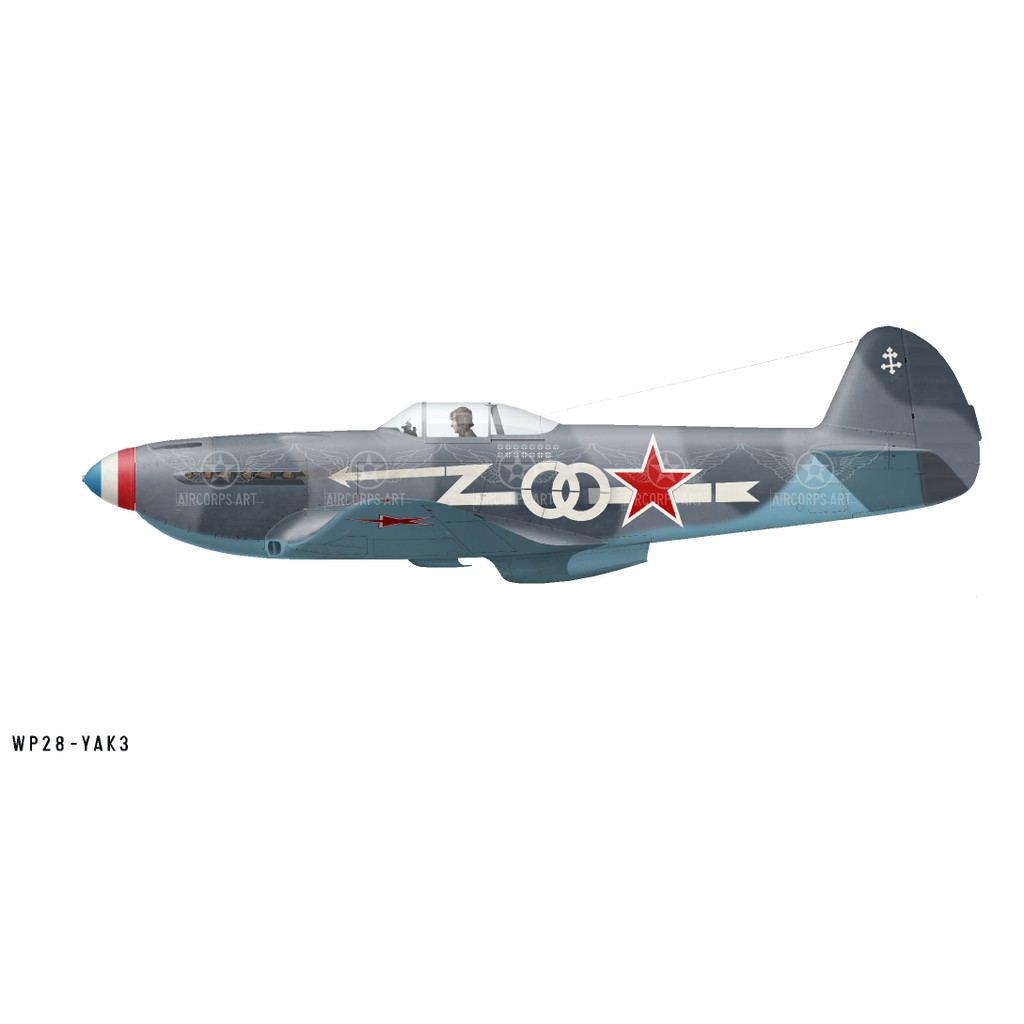 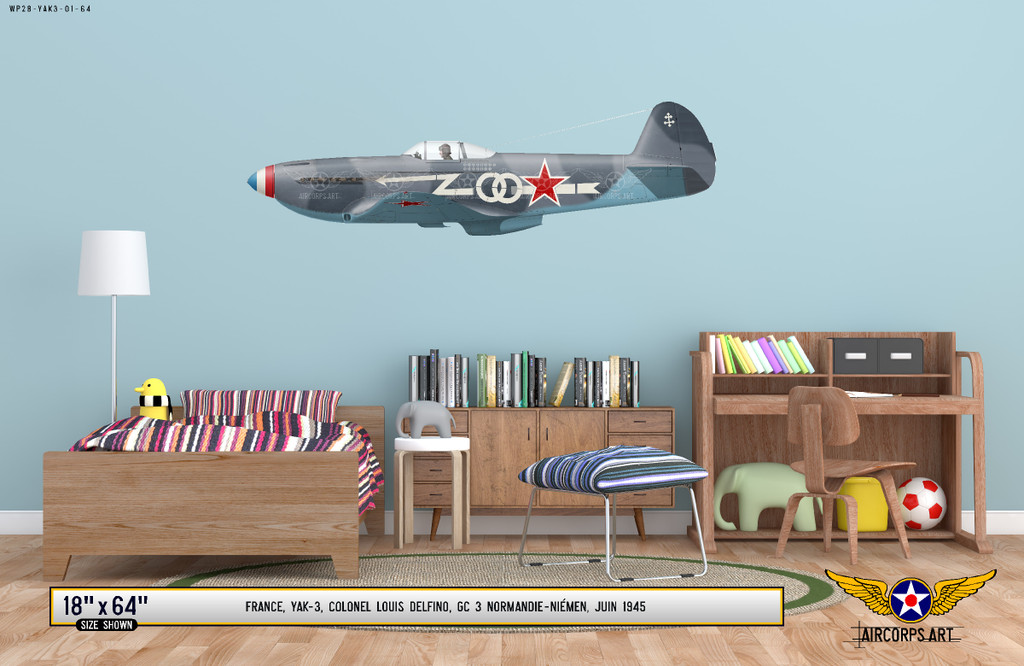 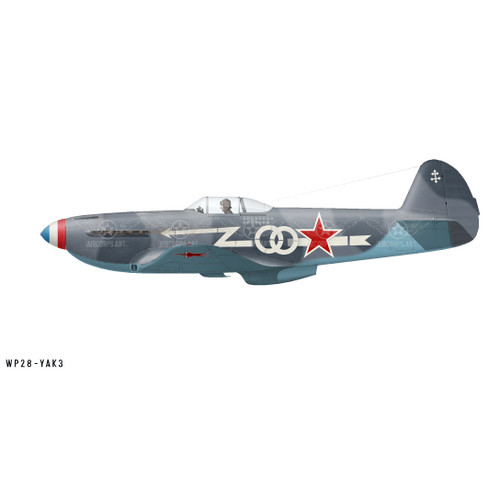 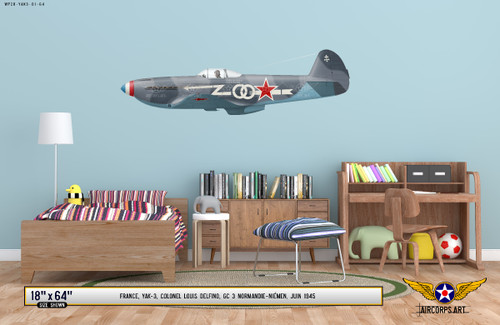 During the Battle of France, Delfino took command of the 4th Squadron Fighter Group II / 9 and totaled seven aerial victories, some shared with teammate Charles Chesnais. In May of 1940 he was appointed commander of the 4th Squadron GC II / 9. After the armistice , he returned to his former group in Dakar. In August 1943, he became deputy commander, but the coastal patrol missions hardly satisfy his adventurous temperament and he applied to join the fighter squadron Normandie-Niemen. Three months later  Louis Delfino was promoted commander and won a significant number of aerial victories. In November of 1944 he took command of the French unit during the last campaign of East Prussia. General de Gaulle gave him the rank of lieutenant-colonel when Delfino returned to French soil with the pilots of "Normandie-Niemen", these airmen flew the Yak 3 aircraft. Colonel Delfino ended the war with 20 aerial victories.

The Yakovlev Yak-3 (Russian: Я́ковлев Як-3) was a World War II Soviet fighter aircraft. Robust and easy to maintain, it was very much liked by pilots and ground crew alike. It was one of the smallest and lightest major combat fighters fielded by any combatant during the war. Its high power-to-weight ratio gave it excellent performance. It proved a formidable dogfighter. Marcel Albert, World War II French ace, who flew the Yak in USSR with the Normandie-Niémen Group, considered it a superior aircraft when compared to the P-51D Mustang and the Supermarine Spitfire.After the war ended, it flew with the Yugoslav and Polish Air Forces.

Spruce up your room, man-cave, garage or toolbox with this vinyl decal paying tribute to the Yak! Comes with smaller vinyl decals that can be applied anywhere, an application tool, and instructions.