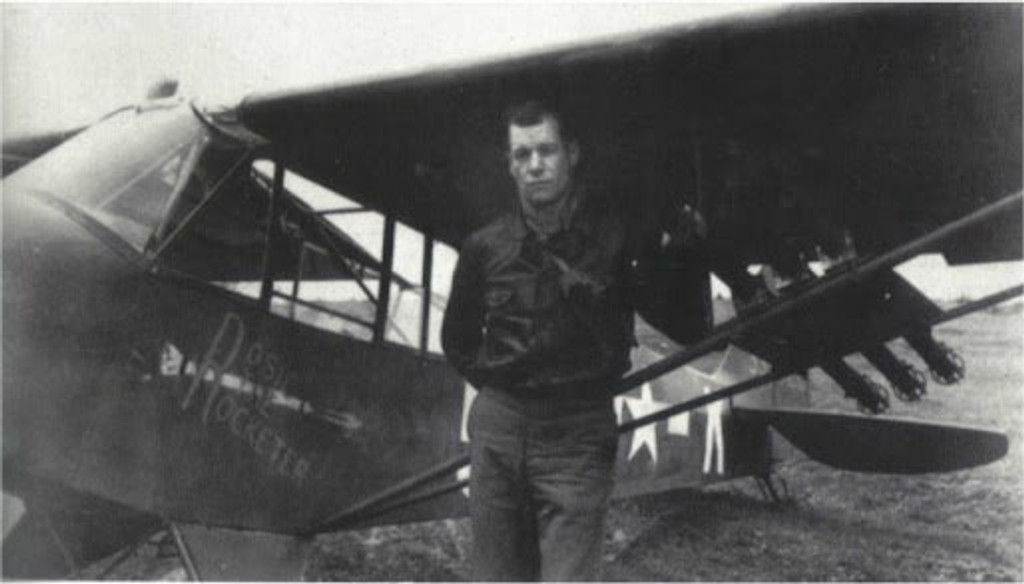 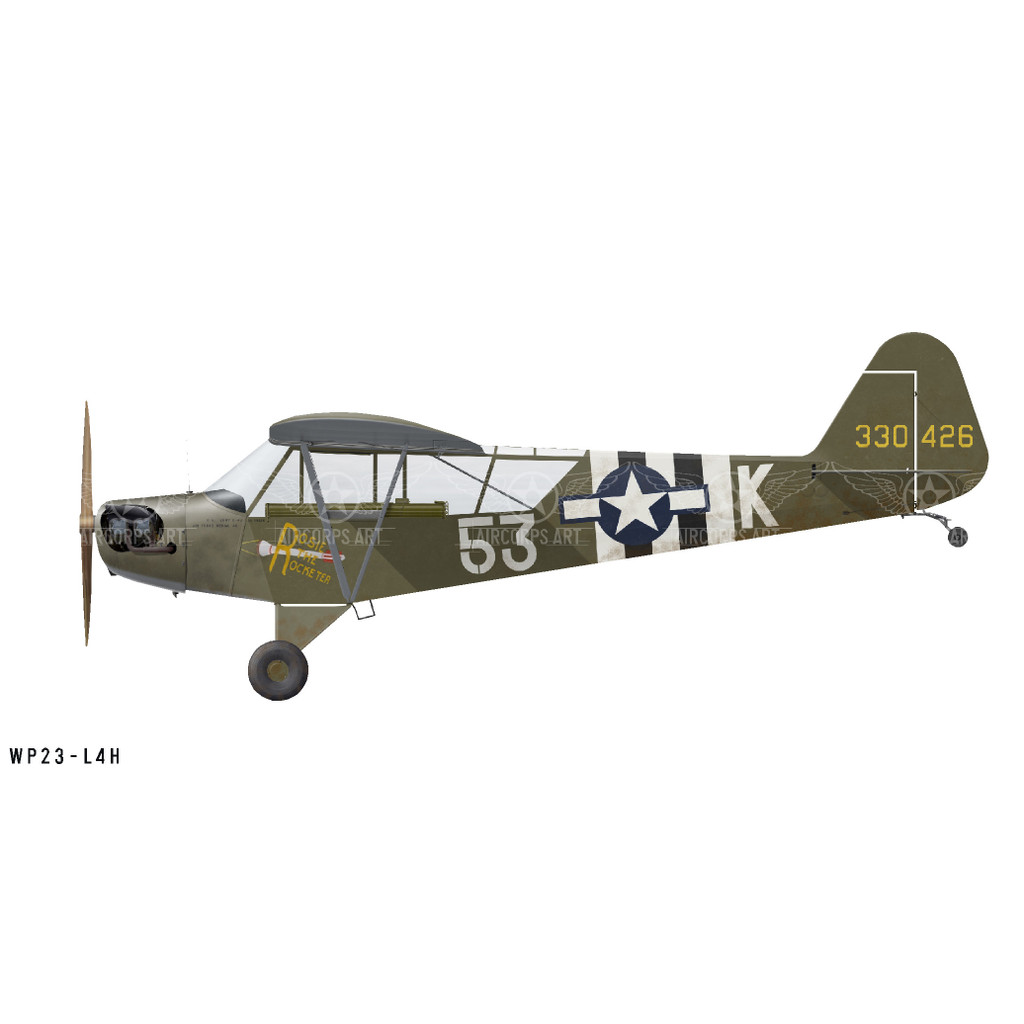 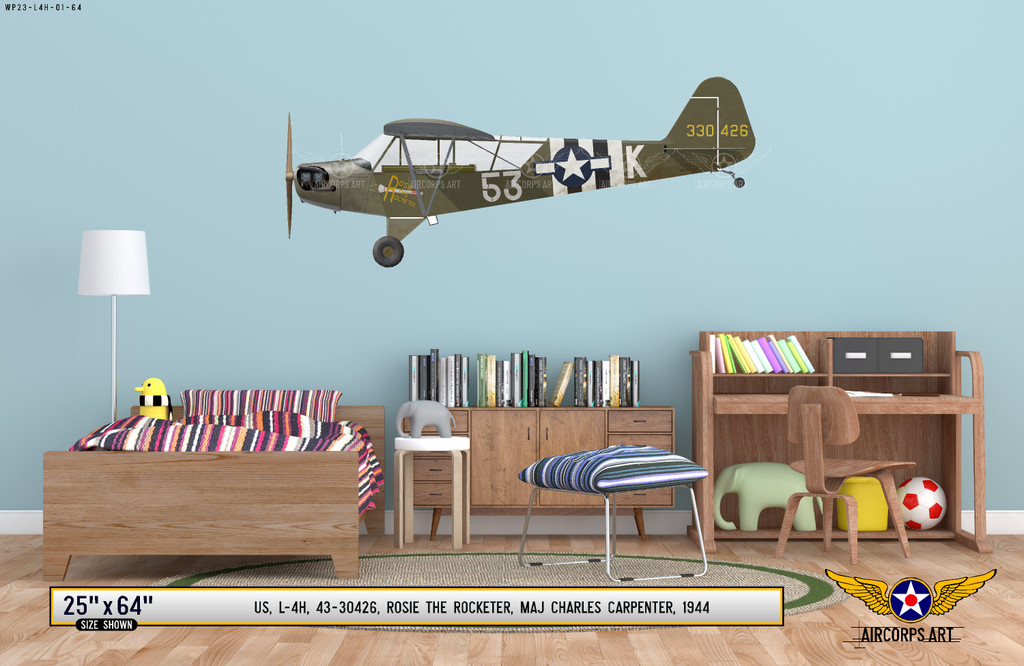 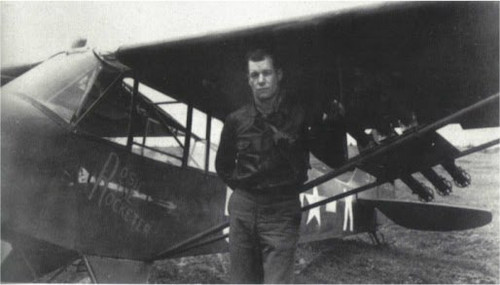 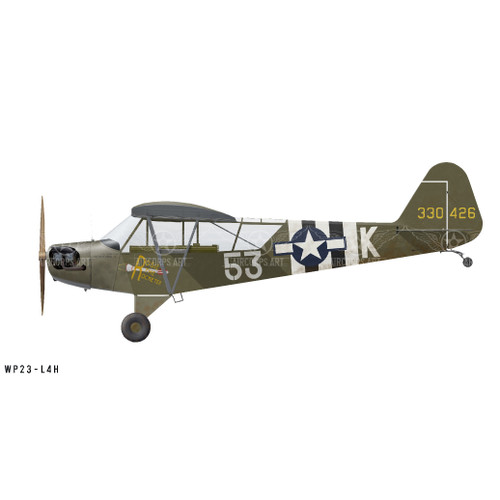 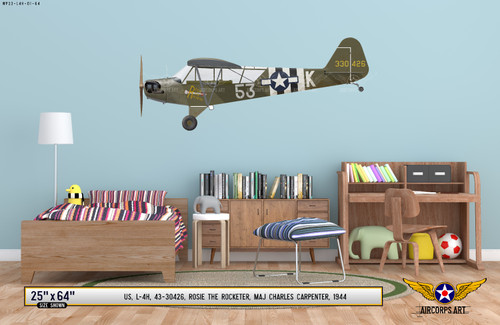 Carpenter joined the Army in 1942. After completing flight training and receiving his artillery liaison wings, Carpenter flew light observation aircraft such as the L-4 Grasshopper (Piper Cub) and the Stinson L-5 Sentinel. Upon arriving in France in 1944, Carpenter was assigned an L-4 for artillery support and reconnaissance missions. With a 150-pound pilot and no radio aboard, the L-4H had a combined cargo and passenger weight capacity of approximately 232 pounds.

Inspired by other L-4 pilots who had installed bazookas as anti-tank armament on their planes, Carpenter added bazooka launchers to his plane as well. Within a few weeks, Carpenter was credited with knocking out a German armored car and four tanks. Carpenter's plane was known as "Rosie the Rocketer", and his exploits were soon featured in numerous press accounts, including Stars and Stripes, the Associated Press, Popular Science, the New York Sun, and Liberty Magazine. Carpenter once told a reporter that his idea of fighting a war was to "attack, attack and then attack again."

After destroying his fifth enemy tank, Carpenter told a Stars and Stripes correspondent that the "word must be getting around to watch out for Cubs with bazookas on them. Every time I show up now they shoot with everything they have. They never used to bother Cubs. Bazookas must be bothering them a bit." By war's end, Major Carpenter had destroyed or immobilized several German armored cars and tanks (he would be officially credited with six tanks destroyed). He was awarded several medals for his actions.

Spruce up your room, man-cave, garage or toolbox with this vinyl decal paying tribute to the P-51 and the 35th Fighter Group! Comes with smaller vinyl decals that can be applied anywhere, an application tool, and instructions.